Tourists Behaving Badly – Are They Prompting A Tourism Backlash? 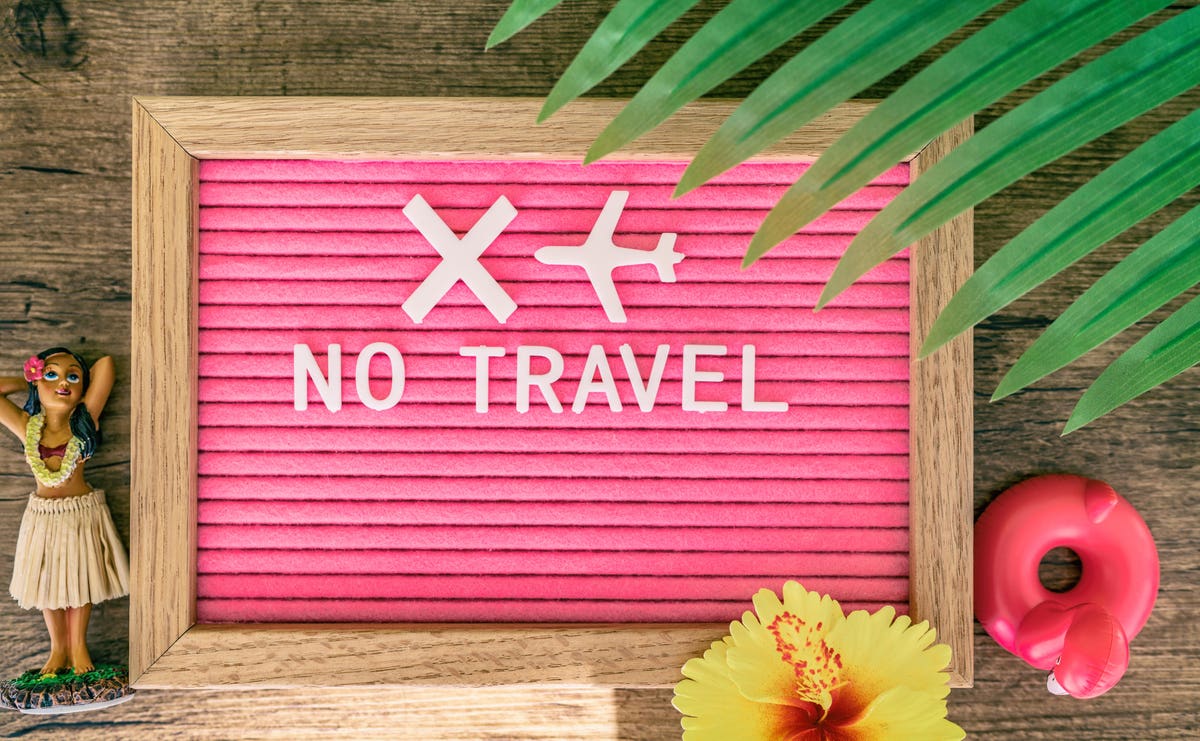 Wherever there are tourists, there will always be a few that annoy the locals. Drunk and brawling teenagers in party destinations, tourists who litter, or try to take home parts of precious monuments. However, their actions rarely involved such a significant risk to health as ignoring COVID protocols.

Even though COVID cases are rising again during a third wave, tourists flouting the rules is one factor that is leading to a backlash against international travelers in many destinations. The rise in high profile cases may be due to the increase in trips around traditional vacation periods such as Thanksgiving and Christmas.

The Caribbean has been particularly badly hit, with Barbados bearing the brunt. Until the end of 2020, Barbados recorded tiny numbers of COVID-19 cases, mainly from international visitors testing positive on a second test during quarantine. From 29 December up to 11 January, Barbados has seen 519 new cases. This may sound like a small number, but that is out of a total of 968 over ten months. The current outbreak appears to be tied to a prison and a “bus crawl,” a social bar crawl that many call a super-spreader event. What is not known and may never be known is who was patient zero. This would most likely have been an international arrival onto the island, given the lack of community spread in Barbados until recently. Whether patient zero broke protocols may also never been known. It is entirely possible that patient zero tested negative on their second test but was, in fact, infected. Barbados has already seen 10 cases of quarantine being broken, with several highly publicized cases involving tourists.

This has understandably led to Barbadians’ anger against tourism, with some believing borders should be shut altogether. On social media groups aimed at locals and visitors sharing information, tensions are running high. There is definitely a feeling amongst some that tourists do the island more than harm than good. Sadly tourism is crucial to Barbados, with around 10% of its workforce employed in the travel industry, so it is not something that the country can easily lose without significant repercussions. Barbados has strengthened their quarantine protocols in recent weeks, with all quarantining guests confined to their hotel room and the second test being conducted after five days from the first one instead of four.

Over in the Cayman Islands, they take a more robust approach to visitors that break the rules. A US college student was jailed for four months in the Cayman Islands after she broke quarantine regulations to watch her boyfriend participate in a jet ski competition. Although she had been tested before and after her arrival on Grand Cayman, she was required to self-isolate for 14 days with a tracking device. The traveler, who was permitted to visit her partner on the island, decided to remove her tracking device to attend his skiing competition. After appeals for clemency, her sentence was reduced from four months to two months.

Hawaii has also seen a similar tourist backlash after a number of tourists have been caught breaking quarantine. A San Francisco woman was arrested in Maui for allegedly violating Hawaii’s quarantine rules. The woman posted pictures of several beaches on social media with the caption, “My second day here, a full rainbow and a Hawaiian Green Sea Turtle on the beach.” Travelers must stay in quarantine for 14 days upon arrival or show a negative test for COVID-19. Police allege that she also did not fill out the Safe Travels application and did not check into the lodging she listed as her quarantine accommodation.

That incident is one of many issues with visitors that Hawaii experienced over the pandemic since it started to welcome back visitors from the mainland U.S. in October. With its unemployment rate among the highest in the U.S. at more than 10 percent in November, you might expect locals to welcome back travelers with open arms. However, A recent resident sentiment survey on behalf of the Hawaii Tourism Authority of 1,709 residents on all islands revealed that 65% of Hawaiians don’t want people from outside the state to visit the islands.

With many top tourist attractions having previously been overwhelmed with visitors, locals are getting used to the peace and quiet. Venice’s Grand Canal, usually full of murky water and foul-smelling in summer, completely cleared during the initial few months of the pandemic. Now many countries are beginning to reevaluate mass tourism and look at more sustainable ways to contribute to their economy. One of the most popular ways is attracting high value and longer stay travelers rather than transient visitors such as those from cruise ships. Thailand relaunched its tourism program with the long stay Special Tourist Visa and many others such as Bermuda, Barbados, and Dubai, offering long stay visas for remote workers. Thailand has one of the highest losses of tourism revenue globally with a loss of $37,504 million USD. The Caribbean also makes up around 50% of the listed countries that lost the highest percentages of GDP from lack of travelers.

The coronavirus pandemic has definitely given tourism leaders a chance to reflect on how they want to rebuild tourism. With many locals wanting a change, too, it looks inevitable that travel may never look quite the same again. That’s not necessarily a bad thing.

TSA increases security at DC airport ahead of Biden’s Inauguration

Texas ‘flexcations’ and ‘boondocking’ among top travel trends for 2021

The Runner | Advertising vacation travel packages during a pandemic is wrong