Portuguese hotels ‘excited’ to welcome back UK tourists from Monday 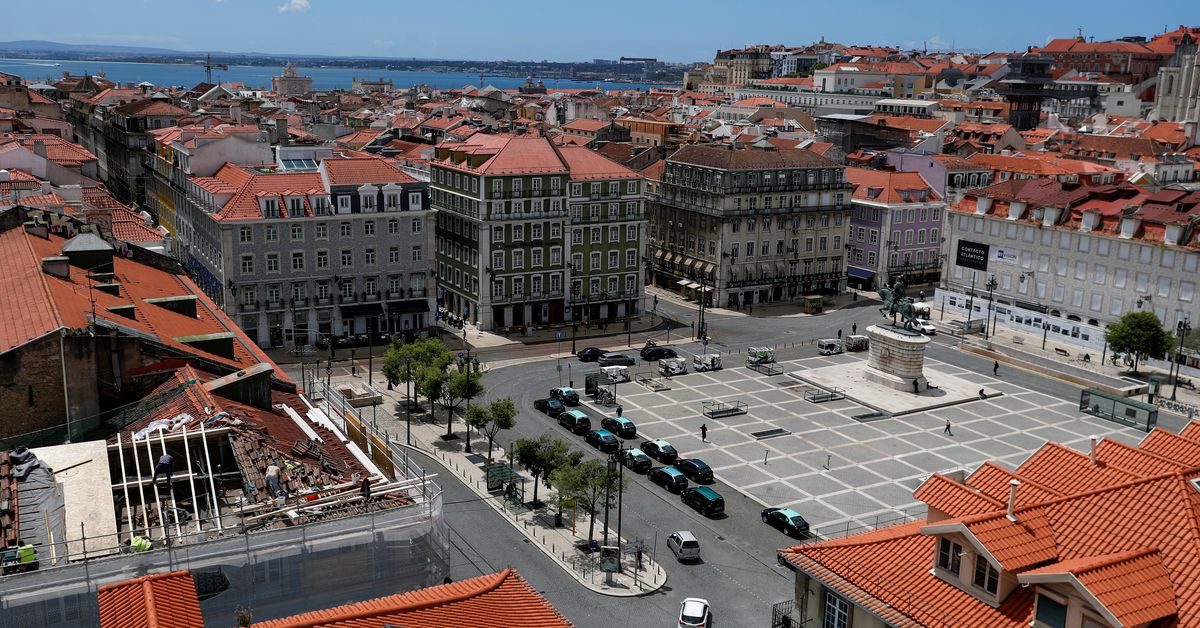 Portugal will allow holidaymakers from Britain to enter from Monday, the national tourism board said, prompting a sigh of relief from hotel owners already inundated with bookings after Britain’s go-ahead for travel from that day.

Britain added Portugal, whose economy heavily depends on tourism,particularly from the UK, to a “green” list of foreign destinations a week ago, allowing Britons to travel there without needing to quarantine for COVID-19 when returning home. read more

European Union rules prohibit non-essential travel from outside the bloc, making Portugal’s decision to allow in UK tourists an exception.

“We’re very excited about this news. The repercussion of the decision is being felt by every type of hotel, from hostels to five-star,” said Eliderico Viegas, head of the Algarve regional hotel association.

Tourists from Britain must present evidence of a negative PCR taken 72 hours before departure, said the Turismo de Portugal authority, part of the Economy Ministry.

Airline EasyJet (EZJ.L), which added around 100,000 extra seats for flights to Portugal over the summer, and British travel agency Thomas Cook, where bookings to Portugal tripled over the past week, also welcomed the news.

“We have hundreds of customers with their cases packed,” a spokesperson for Thomas Cook said.

On Monday, EU leaders are due to discuss a proposal to ease travel restrictions for people from outside the bloc who were fully vaccinated or came from countries with low case numbers.

Thousands of UK tourists rushed to book their holidays in the week of Britain’s green list announcement, with data from flight website Skyscanner showing a 616% week-on-week rise in bookings.

But as May 17 drew closer with no news from Portugal, some holidaymakers had begun cancelling their plans, said Pedro Ribeiro, director at Portuguese hotel chain Dom Pedro.

The delay in Portugal’s announcement “did create stress and complications”, Ribeiro said.

“We already had some cancellations and changes to bookings. It’s coming a little late, but we know that the issue had to be treated with diplomacy.”

The tourism board said authorities were making sure Portugal’s testing capacity met demand from tourists and air travel capacity between Britain and Portugal was being reinforced.

Portugal, which has reported around 300-400 new COVID-19 cases a day over the past month and no new deaths on Friday, has lifted the majority of lockdown rules, but bars and clubs remain closed, restaurants must close at 10:30 p.m. and masks are mandatory in crowded spaces and indoors.