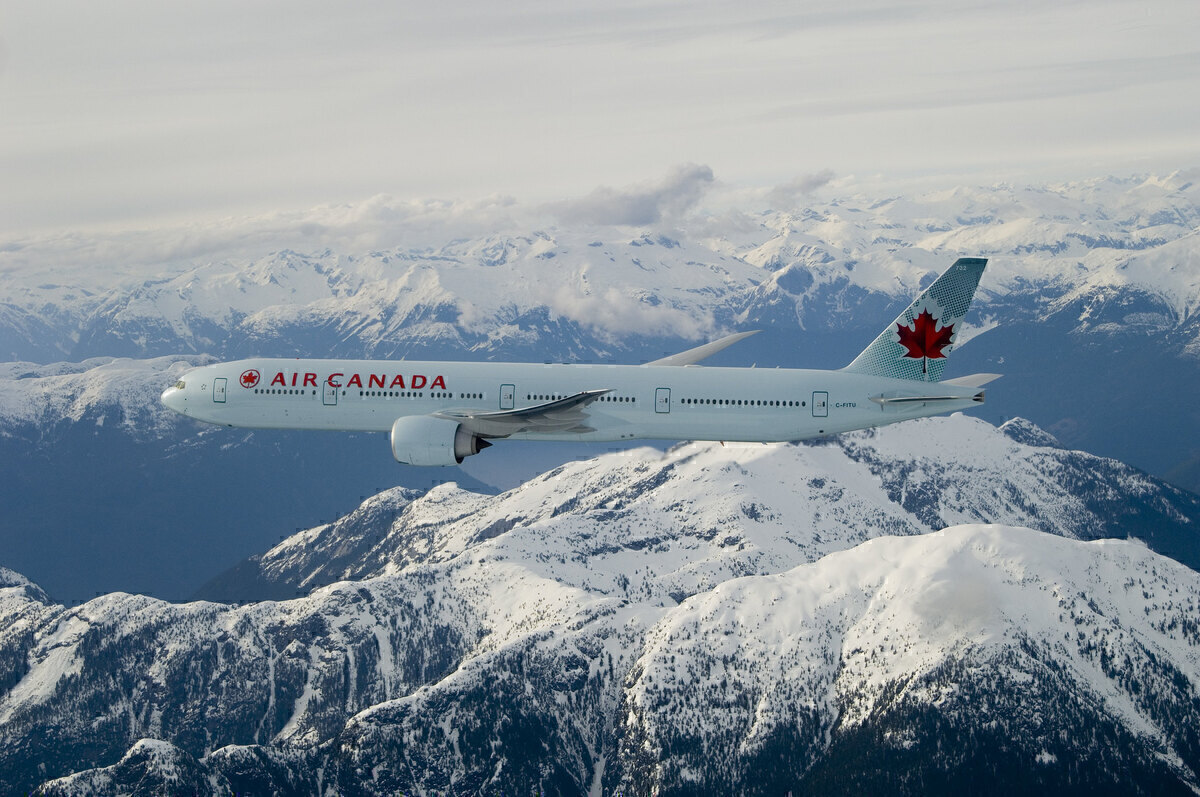 Despite government advice to stay home, Air Canada Vacations have hired influential social media stars to promote vacations inside Canada and abroad. Yesterday, Canadian Prime Minister Justin Trudeau announced changes to COVID-19 related sick leave programs that will stop benefits from being paid to anyone who travels overseas for a vacation.

“No one should be vacationing abroad right now,” Mr. Trudeau told reporters on Tuesday. “You need to take this seriously.”

Stay informed: Sign up for our daily aviation news digest.

The Prime Minister said that Canadians who go on non-essential trips do so at their own risk and against the federal government’s guidance. Starting tomorrow, passengers arriving in Canada from international destinations will need to prove a negative PCR test result taken no more than 72 hours before arriving in Canada.

When speaking about the new rules, which also require people to quarantine for 14-days regardless of whether or not they have a negative PCR test, National Airlines Council of Canada chief executive Mike McNaney told CTV News the following:

Influencers write about how safe it is to travel

“We no longer live in March 2020, and leisure travel can and is happening safely,” Mr. Reyes wrote in a Dec. 1 posting about a holiday he planned to take mid-month to Vancouver. “Why Air Canada Vacations? Because I feel completely safe in their hands.”

Mr. Reyes poured nothing but praise on Air Canada for how they put safety first during the on-going global pandemic.

“Yes, the world is different, and thankfully so is travel,” he wrote. “If you don’t want to travel, you don’t have to. But if you have an opportunity to and the occasion presents itself, Air Canada has made sure that you can do so in a safe manner.”

When asked by The Globe And Mail about using social media influencers to promote its vacations, Air Canada spokesman Peter Fitzpatrick said:

“Air Canada uses social-media influencers as part of its broader marketing program, and to reach audiences, traditional media do not penetrate.”

When asked if the airline planned to expand the program, he said:

“At present, we do not have any new influencer engagements planned.”

When asked about traveling now, vice-dean of postgraduate medical education at the University of Ottawa’s medical school, Lorne Wiesenfeld, said:

“It is an unnecessary risk, particularly with the new variants that have come out of the United Kingdom and South Africa,” he said. “We don’t know what the actual risk is given these new strains … and with a population that is largely unvaccinated at this point, I would advise people not to travel unless there are important reasons to do so. I don’t think taking a vacation, or other non-essential travel is a reason to go.”

“If you follow best practices, there are really good infrastructure and procedures to travel, despite the social media blow back. It is possible to … have responsible decision making while traveling, and adhering to quarantining guidelines upon return,” Mitch_Explores wrote.

Not all airlines use social influencers

“You’re trying to convince people it is safe to travel at this point in time when our Prime Minister has told people that if you go out of the country, you’re not entitled to [sick leave] benefits or anything else,” Prof. Wong said. “You know, it’s just silly.”

He added: “I cannot think of a bigger waste of money by Air Canada,” Prof. Wong said. “After a year of lockdown, you don’t need to stimulate anybody to travel. The moment restrictions are lifted, you’re going to see a flood of travel like we have not seen before.”

Calgary’s WestJet and leisure airline Air Transat both stopped using social influencers in their marketing following the pandemic’s beginning. While it might seem a little counterproductive for airlines like Air Canada to use social media influencers to promote travel during a medical emergency, it is easy to understand why they do it.

What do you think about what Air Canada Vacations is doing? Please let us know what you think in the comments.